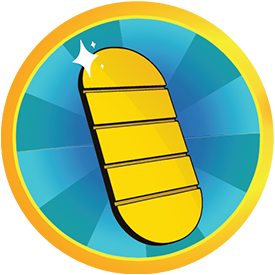 Koban are the central rewards of our platform, and eventually will be integrated with the most utilities. Koban can be earned in the Gyms and Daycare by staking Meownaut and other token pairs! After earning some Koban, they can be sent to the Bank and stored in order to secure a portion of the ever-rotating Pokéball supply and eventually that season's special NFT packs! Eventually, you will be able to use Koban to participate in upcoming actions on the platform such as the next generation of games, community mechanics, and trade utilities! KBN to win in our Discord channel!

Vote for Koban to increase its rank!

You can vote once every 24 hours.